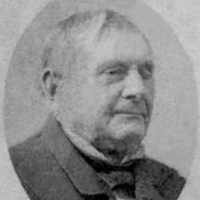 1789 · The Interesting Narrative of the Life of Olaudah Equiano