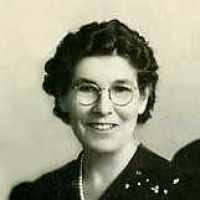 Put your face in a costume from Callie Donna's homelands.

The Eighteenth Amendment established a prohibition on all intoxicating liquors in the United States. As a result of the Amendment, the Prohibition made way for bootlegging and speakeasies becoming popular in many areas. The Eighteenth Amendment was then repealed by the Twenty-first Amendment. Making it the first and only amendment that has been repealed.
(1997: 25953;2007: 55010; 2010: 74092)English and Scottish: habitational name from any of the many places in England and Scotland so named, from Old English nīwe ‘new’ + tūn ‘farmstead, settlement’, or Middle English neue ‘new’ + toun ‘settlement, town’. According to Ekwall, this is the commonest English placename. For this reason, the surname has a highly fragmented origin.