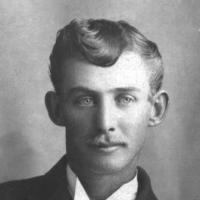 The Life Summary of Henry Johnson

Put your face in a costume from Henry Johnson's homelands.

This successful and capable young agriculturist is the owner of a good estate one and one fourth miles southwest from Melrose, where the family home is and where Mr. Rogers has bestowed his labors wit …