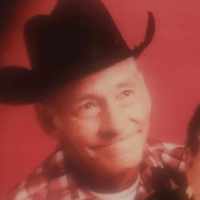 The Life Summary of Ray Lamar

Put your face in a costume from Ray Lamar's homelands.

English: from the Middle English personal name Ricun, a diminutive of Rich , itself a pet form of Richard , with genitival or post-medieval excrescent -s. It appears that a dialectally different (Norman or Picard) form of the French name, with medial /-k-/, also survived in England for a time alongside forms with original /-tʃ-/.