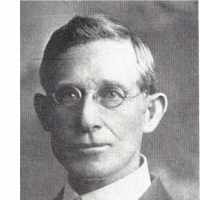 The Life Summary of William Monroe

Put your face in a costume from William Monroe's homelands.

Americanized form of German Veit or Veith or one of its Dutch variants such as Feijt and Fijt.