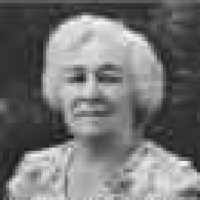 (1997: 44923;2007: 91850; 2010: 125058)English: occupational name for a wheelwright, a maker of wheels (primarily for carts and other vehicles, but also other kinds of wheels, for use in spinning or other manufacturing processes), from Middle English wheler, whegheler, a derivative of Old English hweogol, hweowol, hwēol ‘wheel’.History: A founder of Salisbury, NH, in 1634 was John Wheeler.