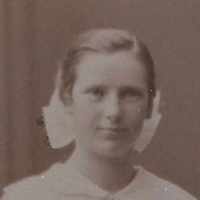 The Life Summary of Anna Othelia

Put your face in a costume from Anna Othelia's homelands.

The United States take possession of the Virgin Islands. The islands are purchased from Denmark for $25 million the year before.