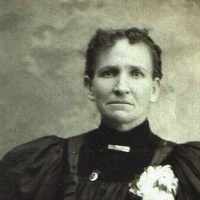 English, German, French (mainly Alsace and Haute-Savoie), Polish, Czech, and Slovenian; Spanish and Hungarian (Jordán): from the Christian personal name or nickname Jordan. This is taken from the name of the river Jordan (Hebrew Yarden, a derivative of yarad ‘to go down’, i.e. to the Dead Sea). At the time of the Crusades it was a common practice for crusaders and pilgrims to bring back flasks of water from the river in which John the Baptist had baptized people, including Christ himself, and to use it in the christening of their own children. As a result Jordan became quite a common personal name.