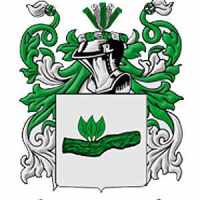 German (rarely Bölles): from a dialect variant (especially in Franconian) of Bolle or Boll 2, or a variant of Balles .