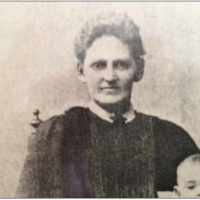 1 English: from Old English wester or westerne ‘western’ + mann ‘man’, hence a topographic name for someone who lived to the west of a settlement, or a regional name for one who had migrated from further west.2 Americanized spelling of Westermann .