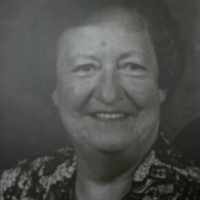 Put your face in a costume from Lois May's homelands.

Fort Lewis military base was established in 1917, in Tacoma, Washington. It was named after Meriwether Lewis of the Lewis and Clark Expedition. It used to be one of the largest and most modern military reservations in the US. In February 2010, it merged with McChord Air Force Base.

The Neutrality Acts were passed in response to the growing conflicts in Europe and Asia during the time leading up to World War II. The primary purpose was so the US wouldn't engage in any more foreign conflicts. Most of the Acts were repealed in 1941 when the Japanese attacked Pearl Harbor.
Translation of Dutch Schoemaker or German and Jewish Schumacher .