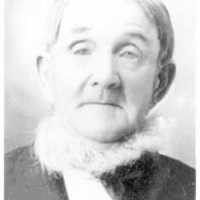 Put your face in a costume from Heinrich Friedrich's homelands.

On May 25, 1852, the Book of Mormon is published in German.
German and Jewish (Ashkenazic): occupational name for a brewer or tavern owner or a nickname for a drinker; a variant of Bier .