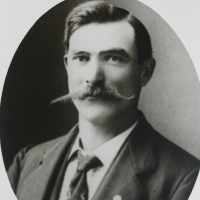 The Life Summary of Frank D

Put your face in a costume from Frank D's homelands.

On November 12 1869 or 1872 (need to verify this information for correct birth date year) Frank D Chapman was Born in Napoleon Jackson co. Michigan to Amasa James Chapman and Mary Jane Sweezey he h …