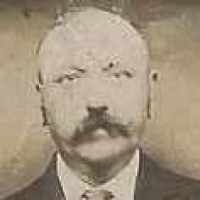 The Life Summary of Saul

Put your face in a costume from Saul's homelands.

(1997: 31204;2007: 69863; 2010: 97040)English: from the Middle English personal name Wade (Old English Wada or, via Norman French, from ancient Germanic Wado, of unclear origin but possibly related to Old English wadan ‘to go’).English: topographic name from Middle English wade ‘ford’ (Old English (ge)wæd ‘ford, especially a tidal crossing’) for someone who lived by a ford, or a habitational name from a place so called, such as Wade Hall in North Cove (Suffolk).