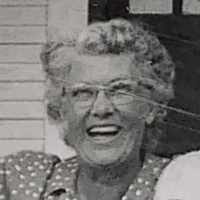 Put your face in a costume from Mabel A's homelands.

Jeannette Pickering Rankin became the first woman to hold a federal office position in the House of Representatives, and remains the only woman elected to Congress by Montana.
(1997: 265;2007: 627; 2010: 717)Some characteristic forenames: German Kurt, Dietrich, Frieda.Scottish: habitational name from Crail in Fife.