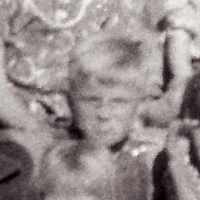 The Life Summary of Charles Phillip

Put your face in a costume from Charles Phillip's homelands.

Perhaps an altered form of Scottish or Irish McLeish .

I Love You. You were a great man and gave me so much love and support. I remember when you came to be with mom when Larry died. That meant so much to her and to me, I remember you washing the wind …