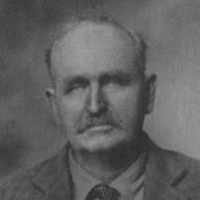 (1997: 12503;2007: 27144; 2010: 38147)English (northern), Scottish, and northern Irish: patronymic from the Middle English personal name Nik(k)e, a short form of Nicholas . This is a famous Scottish Borders surname, which has also been established in Ireland since the Plantation of Ulster during the 17th century.Americanized form of Finnish Nissinen, from the personal name Nissi, a pet form of Nikolaus (see Nicholas ) + the surname suffix -nen.