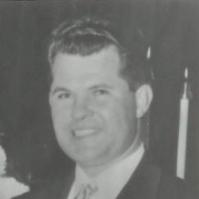 The Life Summary of William Carl

Put your face in a costume from William Carl's homelands.

Many Native Americans from Oklahoma were once again employed as code talkers during WWII to create a code impenetrable by enemies. Rather than Choctaw, a Comanche-language code was developed. Several of these men were sent to invade Normandy to send messages. None of the men were killed and the Comanche code was never broken.

Irish (northern): Anglicized form of Gaelic Mac Coluim ‘son of Colum’. See McCallum , which is the usual spelling of this name in Scotland.