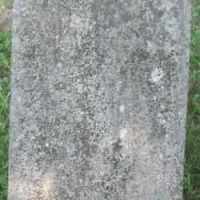 English (Devon): habitational name from one or more of several minor places in Devon named with Old English scīr ‘bright, clear’ + wella ‘spring, stream’: chiefly Sherwill in Cornwood, but medieval bearers of the surname have also been recorded at Sherwell in Plympton Saint Mary, Sherrill in Dunterton, and Sherril in Widdecombe in the Moor. Shirwell near Barnstaple did not give rise to a surname as far as is known. This surname is now very rare in Britain, where it is also spelled Sherrell and Sherwell , and is possibly the source of Shroll 2.