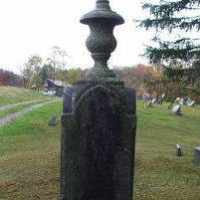 The Life of Mary Amily

Put your face in a costume from Mary Amily's homelands.

1 English: topographic surname for someone who lived near a church. The word comes from Old English cyrice, ultimately from medieval Greek kyrikon, for earlier kyriakōn (dōma) ‘(house) of the Lord’, from kyrios ‘lord’.2 Translation of German Kirch .