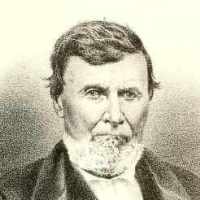 Indiana is the 19th state.
1 Irish or Scottish: reduced form of McGarr .2 Altered form of German Gorr, from a short form of the personal name Gregor, Latin Gregorius ( see Gregory ).3 Possibly an altered spelling of German Garre, a nickname for someone with a croaky voice, from a derivative of Middle High German, Middle Low German garren ‘to whistle’, ‘to groan’.

Full text from "Genealogy of the descendants of John Gar, or more particularly of his son, Andreas Gaar, who emigrated from Bavaria to America in 1732" tinyurl.com/AndreasGaarGenealogy My first recol …