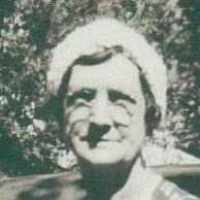 The Life of Phoebe

English (chiefly West Midlands): habitational name from either of two places named Hadley, in Worcestershire and Shropshire, or from either of two places named Hadleigh, in Essex and Suffolk. The first is named from the Old English personal name Hadda + lēah ‘wood’, ‘(woodland) clearing’; the other three are from Old English hǣð ‘heathland’, ‘heather’ + lēah.