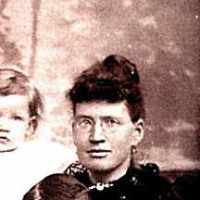 Put your face in a costume from Martha Emma Zetta's homelands.

Statue of Liberty is dedicated.
English, northern Irish, and Scottish: from a pet form of the personal name Pate .