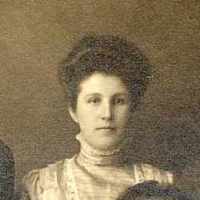 The Life Summary of Maude Lydia

Put your face in a costume from Maude Lydia's homelands.

"Fort Dodge is locally referred to as ""Little Chicago"" because architects modeled downtown buildings to resemble Chicago in the mid 1900s."