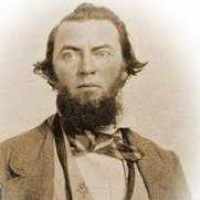 The Life Summary of George Harper

Put your face in a costume from George Harper's homelands.

English: variant of Prestwich , probably from a reinterpretation of other variants such as Prestidge.