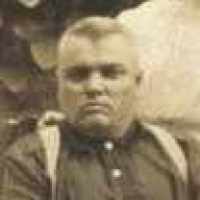 The Life Summary of Franklin Aldon

When Franklin Aldon Herman was born on 30 January 1862, in Michigan, United States, his father, Alden B Herman, was 38 and his mother, Mary Jane Quick, was 19. He married Florence Elizabeth Shinn from January 1881 to December 1881. They were the parents of at least 1 son and 2 daughters. He died on 24 December 1914, in Buchanan, Berrien, Michigan, United States, at the age of 52.

Put your face in a costume from Franklin Aldon's homelands.