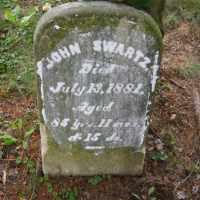 With the Aftermath of the Napoleonic Wars the global market for trade was down. During this time, America had its first financial crisis and it lasted for only two years.
1 Dutch: variant of Swart .2 Variant of German and Jewish Schwartz .