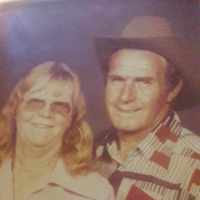 The Life Summary of Merlin E.

Put your face in a costume from Merlin E.'s homelands.

1 Irish: sometimes of English origin, but in County Kerry it is usually an Anglicized form of Gaelic Ó Duinnín ( see Dineen ).2 English: patronymic from a variant of Dunn 2.