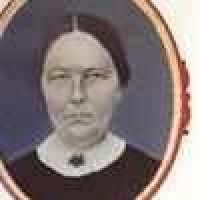 Joseph Smith, Jr. and a group of 200 volunteers departed Kirkland, Ohio, to aid scattered Latter-day Saints. The group known as Zion's Camp arrived to the Fishing River on June 19. A mob had gathered to attack and disjoin the group. A storm swept through the area and the river rose over 30 feet, which caused the mob to scatter.
1 English (of Welsh origin): Anglicized form of Welsh ap Hywel ‘son of Hywel’, a personal name meaning ‘eminent’ ( see Howell ).2 Irish: mainly of Welsh origin as in 1 above, but sometimes a surname adopted as equivalent of Gaelic Mac Giolla Phóil ‘son of the servant of St. Paul ’ ( see Guilfoyle ).