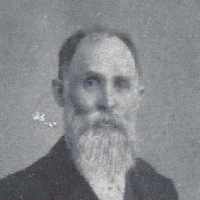 Put your face in a costume from Jonas Montgomery's homelands.

On February 1, 1861, Texas seceded from the United States. On March 2, 1861, they had joined with the Confederate States of America.
1 English: habitational name from Shell, a place in Worcestershire, so named from Old English scylf ‘bank’, ‘shelf’.2 Jewish (Ashkenazic): ornamental name from German Schelle ‘bell’.3 Americanized spelling of German Schal or Schill .