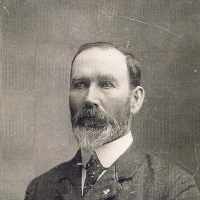 Yellowstone National Park was given the title of the first national park by the U.S. Congress and signed into law by President Ulysses S. Grant. It is also believed to be the first national park in the world.
English: nickname for a clever trickster, from Old English prætt ‘trick’, ‘tricky’, ‘cunning’ (which is found in use as a byname in the 11th century). This surname is quite common in southeastern Ireland.

Ann Eliza was the the daughter of Robert Gideon and Margaret Hart Goodrich, and the great, great, granddaughter of John Hart, who signed the declaration of Independence. She was born on a farm near …