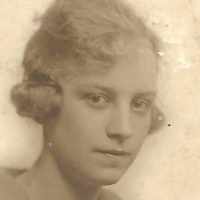 Put your face in a costume from Evah Lee's homelands.

Charles Lindbergh makes the first solo nonstop transatlantic flight in his plane The Spirit of St. Louis.
1 Spanish: from copa, plural copas ‘drinking bowl’, applied possibly as a metonymic occupational name for a maker of such vessels or possibly as a topographic name for someone living in a hollow.2 English: unexplained. Compare Copass , Copus .