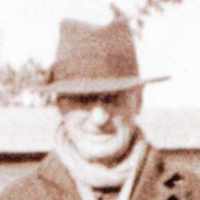 Coolgardie gold-field is discovered.
English: habitational name for someone from Kent, an ancient Celtic name. The surname is also frequent in Scotland and Ireland. In Irrerwick in East Lothian, English vassals were settled in the middle of the 12th century and in Meath in Ireland in the 13th century.