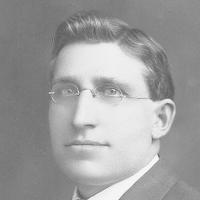 The First official World's Fair, was held to celebrate the 100th anniversary of the signing of the Declaration of Independence in Philadelphia. 37 Countries provided venues for all to see.
1882 · Electricity Comes to Los Angeles

Dorothy Viola Kisner Dorothy had 3 older siblings and a twin brother, Donald. She was born in Greely, Colorado and also lived in Oregon and California. She had lots of extended family in Fullerton …