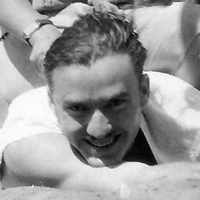 Put your face in a costume from Albert Francis's homelands.

Like the Boy Scouts of America, The Girl Scouts is a youth organization for girls in the United States. Its purpose is to prepare girls to empower themselves and by acquiring practical skills.
1 English: nickname for a stupid person, Middle English dolling, a derivative of Old English dol ‘dull’, ‘stupid’ ( see Doll ).2 Irish: variant of Dolan 1.