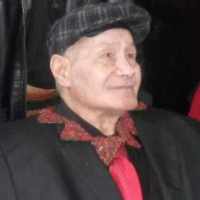 Put your face in a costume from Sioeli Lauaki's homelands.

The Wool Boom was one of the greatest economic booms in the history of New Zealand. It was brought about by the need of wool from the United States during the Korean War. After the boom, the export price of wool has declined by 40% and the population of sheep on the Islands has continued to rise.

Italian: patronymic or plural form of Pane or possibly, in some cases, a variant of Panni (see Panno ).Indian (Odisha): Brahmin name, from Sanskrit, meaning ‘hand’, probably referring to certain rituals performed by bearers of this name in temples.