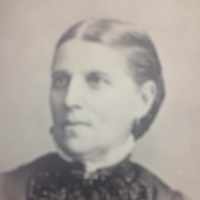 English and Scottish: nickname for a servant employed in the pantry of a great house or monastery, from Middle English spense, spence ‘pantry, larder, storeroom’ (Old French despense, from a Late Latin derivative of dispendere, past participle dispensus ‘to weigh out or dispense’). Compare Spencer .

JOSEPH WILLIAM ASH Joseph William Ash, son of Joseph Ash and Frances Salisbury Ash, was born on June 20, 1837 in Frampton Dorestshire, England. His father died when he was very young, and he and …