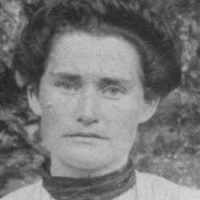 Put your face in a costume from Susan Elizabeth's homelands.

After the explosion of the USS Maine in the Havana Harbor in Cuba, the United States engaged the Spanish in war. The war was fought on two fronts, one in Cuba, which helped gain their independence, and in the Philippines, which helped the US gain another territory for a time.
English and Scottish: occupational name for a tailor, from Old French tailleur (Late Latin taliator, from taliare ‘to cut’). The surname is extremely common in Britain and Ireland, and its numbers have been swelled by its adoption as an Americanized form of the numerous equivalent European names, most of which are also very common among Ashkenazic Jews, for example Schneider , Szabó , and Portnov .