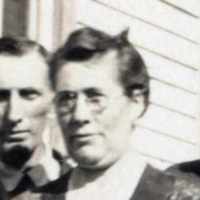 Put your face in a costume from Rose Alice's homelands.

A law that funded many irrigation and agricultural projects in the western states.
English (also very common in Wales): patronymic from William .