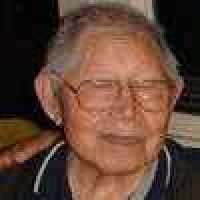 Put your face in a costume from Conrad Uhi's homelands.

Anna Eleanor Roosevelt visited New Zealand during the calmer years of World War II in the Pacific. It was the first time that a first lady of the United States had visited the country alone without their husband.
(2007: 233; 2010: 490)German: variant of Wolfgang .