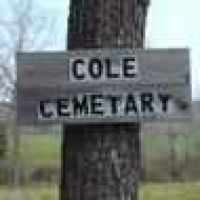 The Life Summary of Hester

Put your face in a costume from Hester's homelands.

Originally comprising seven articles, the United States Constitution is the backbone of the law in the Nation. The first three articles talk about the separation of powers, dividing the government into three branches: the legislative, the executive, and the judicial. Articles Four, Five and Six describe the what each state governments have rights to do, how the states and the federal government should act in their relationship, and how the constitutional amendments are shared between all states. The Seventh Article explains and establishes the procedure used by the thirteen States to ratify it. It is regarded as the oldest written and codified national constitution in force. Since the Constitution came into force in 1789, it has been amended 27 times, including an amendment to repeal a previous one.