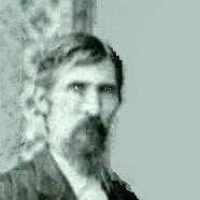 David Martinie was born on February 12, 1824, in Henry County, Kentucky. His wife, Mary Jane Triplett, was born on November 11, 1830, in Poplar Plains, Fleming, Kentucky. David and Mary Jane were …