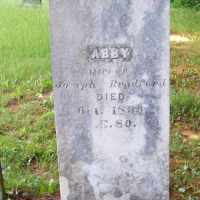 Joseph was the son of Joshua & Hannah Bradford. On January 20, 1774 in Wiscasset, Lincoln County, Maine, he married Abigail Starling. To this union, 11 children were born. Joseph & Abigail and family …