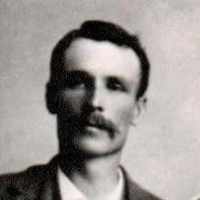 in 1900 William sold the house on Boyd Ave. and built a new one in Fort Rouge on Corydon Ave. The Fort Rouge property had considerable land surrounding it so William started raising prize chickens qui …