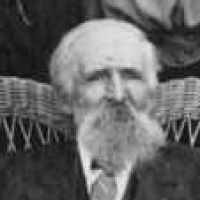 Put your face in a costume from James Harrison's homelands.

The western part of Kentucky purchased by Andrew Jackson from the Chickasaw Indians in 1818. It became known as the Jackson Purchase. This included land that wasn't originally part of Kentucky when it became a state.
(1997: 1612;2007: 3028; 2010: 4121)English (mainly northwestern): habitational name from any of the places in Lancashire and East Yorkshire named Kirkham. The placenames derive from Old Norse kirkja ‘church’ + Old English hām ‘village, homestead’ or Old Norse heim ‘homestead, estate’.Possibly an altered form of German Kirchham, a habitational name from either of two places called Kirchham, in Austria or Bavaria.