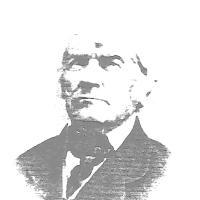 The Life Summary of Augustus Tripp

Put your face in a costume from Augustus Tripp's homelands.

"The town of Caledonia was established in 1803 as the ""Town of Southampton"", having previously been known as ""Northampton"". Settlers from Scotland renamed it ""Caledonia"", the Latin name for Scotland, in 1806."