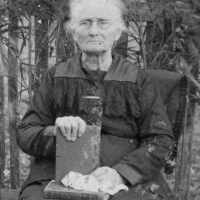 Put your face in a costume from Sarah "Sally" Catherine's homelands.

Abraham Lincoln issues Emancipation Proclamation, declaring slaves in Confederate states to be free.
(1997: 2142;2007: 4044; 2010: 5692)English: possibly a pet form of an unrecorded Old English personal name Dylla, found as the first element in the placenames Dillington (in the former Huntingdonshire) and Dilton (in Wiltshire). The name may sometimes have been confused with Doyley and Dolley (see Olley ).German: variant of Dilly or a surname of French origin, an altered form of Delay .