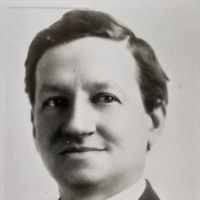 Put your face in a costume from George Ellsworth Edward's homelands.

Garfield was shot twice by Charles J. Guitea at Railroad Station in Washington, D.C. on July 2, 1881. After eleven weeks of intensive and other care Garfield died in Elberon, New Jersey, the second of four presidents to be assassinated, following Abraham Lincoln.
1 Irish: reduced Anglicized form of Gaelic Ó Caollaidhe ‘descendant of Caollaidhe’, a personal name based on caol ‘slender’, ‘graceful’.2 English: variant of Keighley .3 Americanized spelling of German Kühle, variant of Kühl ( see Kuhl ) or of Kühling ( see Keeling ).