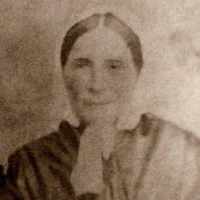 Death notice On the 8th of Dec., near McAllisterville, Juniata county, Pa., of heart disease, Hannah, widow of Peter Graybill, aged 78 years, 8 months and 28 days. She was a daughter of Pre. John Gra …