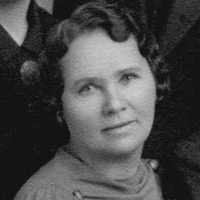 Put your face in a costume from Lorena's homelands.

The first of many consumer protection laws which ban foreign and interstate traffic in mislabeled food and drugs. It requires that ingredients be placed on the label.
1 Irish: reduced Anglicized form of Gaelic Ó Duinn, Ó Doinn ‘descendant of Donn’, a byname meaning ‘brownhaired’ or ‘chieftain’.2 English: nickname for a man with dark hair or a swarthy complexion, from Middle English dunn ‘dark-colored’.3 Scottish: habitational name from Dun in Angus, named with Gaelic dùn ‘fort’.